Division of Rural Development invites you to a seminar with Gissur Ó Erlingsson, professor of political science at the Centre for Local Government Studies at Linköping University.

Over a long time-period, the smallest and most rural municipalities in Sweden have experienced population decline. At the same time, the largest municipalities have grown. In addition, there has been a debate about whether the state has abandoned the rural parts of Sweden. All in all, the development suggests that it isplausible to believe that geographical polarization in values and attitudes has grown throughout the past three decades. Whether this is the case, is the focus of Erlingsson’s presentation. 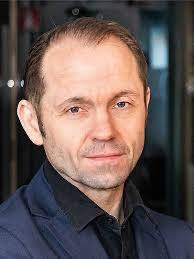 Gissur Ó Erlingsson is a professor of political science at the Centre for Local Government Studies, Linköping University, Sweden. He took his PhD in  political science at Lund University with a monograph called Varför bildas nya  partier? Aside from Lund University and Linköping University, Erlingsson has  been employed at Linné universitetet. His main research interests include corruption, centre-periphery relations, local self-government and territorial reforms. He has published in journals such as Governance, Government & Opposition, Urban Affairs Review, Acta Politica and Political Geography.

If you want to get e-mails about our events, please contact: ildiko.asztalos.morell@slu.se or linley.chiwona.karltun@slu.se 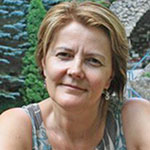 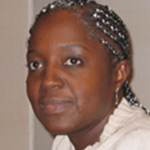