When you add an image to Canvas, it must have alternate text for visually impaired users who use screen readers. The screen reader reads out the alternative text so that the user gets a description of the image in the form of sound.

Tell us what you see!

All images must, in accordance with legal requirements and the EU's web directive, be described with text. ALT texts, or alternative texts, allow screen readers to 'read' images with sound for students who are blind or have impaired vision. Only images with meaning for the content have ALT text. Only decorative images should be avoided, as they rather distract focus from the essential course content. The ALT texts tell briefly, with about 8−80 characters including spaces, what happens in the image, and what the image looks like. In Canvas, the ALT text can be up to 120 characters long. Do not write: The image represents… Image, because the image is still visible. 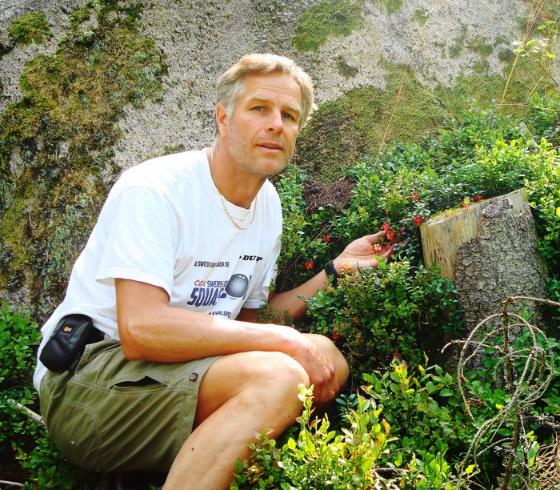 HIDDEN ALT − TEXT:
A man in shorts squats in the lingonberry rice by a stump in front of a moss-covered rock. 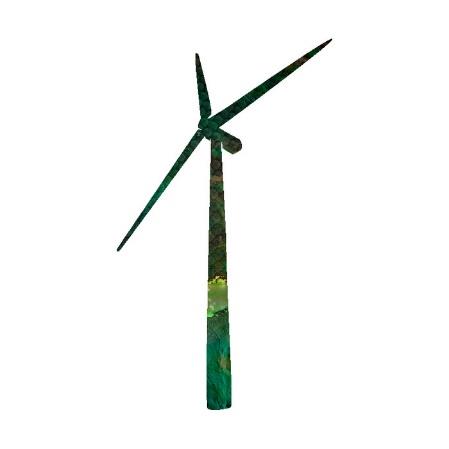 The ALT texts are hidden, if you do not activate them with the screen reader. In Canvas, the scare reader is in the form of a wide arrowhead at the bottom of the right-hand column on the course page. When you press the arrow, a player appears. To listen to the ALT text, select some text in front of the image and the image itself and press play.

Note that the screen reader needs a description in the form of an ALT text, or a mark for 'decorative image', in order not to read out codes or anything else. Caption and ALT text have slightly different content. The ALT text paints the picture for the listener. For example, the ALT text describes color, seasons and moods.

How to put ALT texts in Canvas

IT support helps you with:

You reach IT support via extension 6600 or it-stod@slu.se.