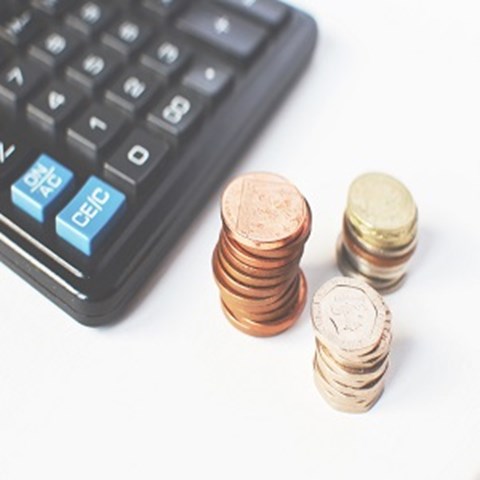 When you are employed by SLU, your salary is set based on the complexity of the tasks, competency requirements and problem-solving capabilities as well as responsibility, authority and degree of independence. During the salary review, your salary is primarily set based on your performance in relation to the operation’s objectives.

When is your salary changed?

The size of the salary increase depends to a large part on what the central agreements between the social partners look like. It also depends on the university budget. The salary reviewing process at SLU is a yearly occurrence and is carried out in two different ways. The salary of an employee is reviewed either through a process called salary setting dialogue applies to members of the Saco-union, employees who are not members of a trade union and those members of OFR/ST who so wish or through traditional salary negotiations applies to members of and Seko and members of OFR/ST who prefer that their salary be decided through traditional negotiations.

Negotiations take place between the employer (Division of Human Resources and managers, i.e. head of department/equivalent) and OFR/ST and Seko respectively. To prepare for the negotiations, managers carry out salary appraisals with all their staff. Each manager then submits a proposal for new salaries for their staff to OFR/ST and Seko respectively; the two unions submit opinions on these proposals. This is followed by traditional salary negotiations to agree on new salaries. When negotiations have concluded, they are summarised in a collective bargaining agreement and managers inform their staff of the result.

The date an agreement was signed is used by the Swedish Social Insurance Agency for calculating the income qualifying for sickness cash benefit.

Increases in pay in addition to the salary review

Your salary may also increase if you are promoted or e.g. admitted as a docent, if you change jobs and your new job involves more advanced tasks, or because of other special circumstances.