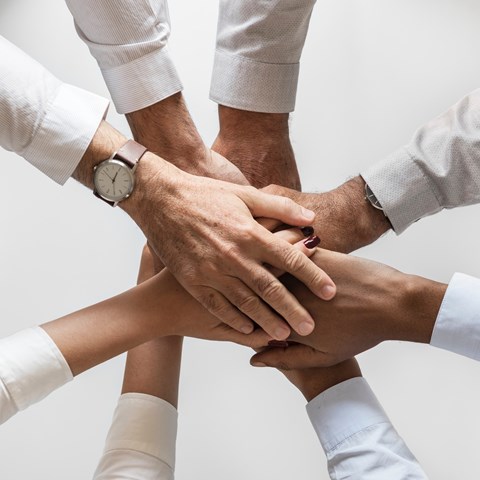 Employment for an indefinite period

One of the main ideas in the Employment Protection Act (LAS) is that as many employees as possible should have indefinite-term contracts. This is often referred to as fast anställning (permanent position) in Swedish.

Fixed-term employment ends without prior notice when the term expires.

An employee may be taken on for general fixed-term employment (allmän visstidsanställning, ALVA) for a maximum of two years during a five-year period.

Note! 1 October 2022, the possibility of employing in the form of general fixed-term employment (ALVA) will cease. ALVA employments started before 1 October 2022 applies until the end date.

Seasonal employment may be used when the need for labour varies from one period to another as a result of seasonal cycles. Within SLU’s fields of activity, this applies to e.g. agricultural, horticultural and forestry work.

Agreements on fixed-term employment in the public sector may be reached in the following instances:

External funding does not refer to direct government funding for research awarded after an application from an individual or research team. Research at a university is considered part of the employer’s regular activities. The same applies to courses and programmes, including contract education, at higher education institutions. Fixed-term employment in the public sector may not be used to employ a person as professor.

An adjunct teacher is primarily employed outside the higher education sector. An adjunct teacher may be employed for a maximum of two years. Such employment may be extended for a maximum of two years at a time, as long as the university has a need. At SLU, there is a requirement that there must be extraordinary reasons if an adjunct post is for more than 20 per cent of a full-time post.

Doctoral employment is full-time. A doctoral post may be part-time if the doctoral student requests this. Someone who is employed as a doctoral student must primarily devote themselves to their studies. They may, however, work to a limited extent with teaching, research, artistic research and administration. Duties of this kind may not comprise more than 20 per cent of a full-time post.

Employment is for a maximum of one year and at no more than 50 per cent of a full-time post. Only someone admitted to undergraduate studies may be employed as a teaching assistant. The total period of employment may not exceed three years.

Postdoctoral appointment on or after 1 February 2022

This fixed-term postdoctoral appointment is for a minimum of two years and a maximum of three years. The appointment must be for a continuous period and on a full-time basis. The person appointed to the postdoc position will mainly conduct research, but teaching may be included in the duties for up to one-fifth of the working time.

A postdoctoral appointment of less than three years may be extended to a maximum of three years if this is necessary to achieve the purpose of the appointment, namely to develop independence as a researcher.

The appointment may also be extended beyond three years if special circumstances exist, such as illness, a position of trust in a trade union, or clinical service. An extension must be offered to anyone who has been on parental leave during the period of appointment.

This fixed-term postdoctoral appointment is for a period of two years. The appointment must be for a continuous period.

Employment as researcher, postdoc or doctoral student. Funds for these posts are granted from the EU framework programme Horizon 2020, either as grants to an individual and an organisation, or to several organisations at once.