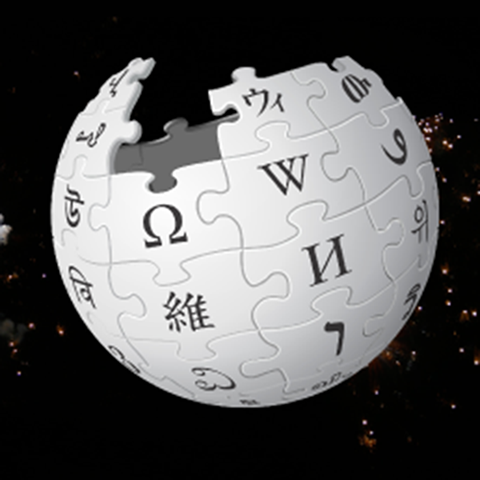 SLU encourages researchers to contribute to Wikipedia. There is much to gain by disseminating knowledge where everyone already looks for information. The research from SLU will be visible and Wikipedia will become an improved source of information. A clever strategy is to use press releases and fact sheets and give them a second life on Wikipedia.

Get started with Wikipedia

If you are a graduate student, a researcher, an analyst or perhaps an emeritus you can spread your knowledge and help others to learn something new and get deeper insights into a topic. It is not difficult!

There are several examples from SLU showing that the number of visits to a wikipedia page increases dramatically when a press release has been sent out. Therefore it is a good idea to update Wikipedia with information from the press release as soon as it has been published.

In 2013 SLU and Wikimedia Sweden started a project to help researchers to contribute to Wikipedia. The initative came from Olle Terenius (then researcher at SLU, now at Uppsala University). Now more universities are involved in this project supported by the Swedish Research Council.

Thanks to the Wikipedia project there are now numerous, more or less, active Wikipedia writers at SLU. They do not only contribute to the Swedish Wikipedia. By writing in other languages than Swedish (especially English), people around the world get to know more about subjects where SLU researchers have extensive knowledge. As a bonus you, as a contributor to Wikipedia, may get a dialogue and discussion with users/readers.