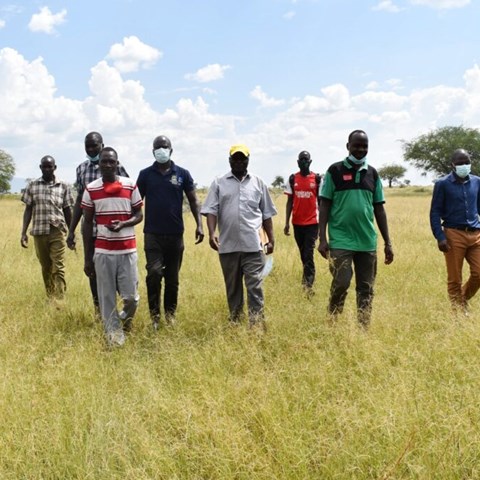 10 hectares of land in each district were handed over to be used by Drylands Transform during the project period following a series of meetings between the Makerere University research team and Napak and Moroto District Local Governments and local Political officials. The land will ensure project interventions implemented during the five-year project period for the benefit of the agro- pastoralists and pastoralists.

During the inception meetings in the two sites in Uganda, the local communities were appreciative and willing to contribute to and collaborate with the project.

"What was amazing was that when we came for recognizance, we met the community and when we left they went ahead and demarcated the land. And later when they found it was not adequate they went ahead to give us another piece across the road but still within the same area and so we secured the 10 hectares that we need”, Prof. Mpairwe said.

News articles about the inception in Poron, Napak district:

News articles about the inception in Rupa, Moroto district:

“For many years, we have not been able to receive partners with a direct linkage to academia. So, by Makerere University focusing on issues of knowledge transfer in Moroto is something new. But also working in areas which affect our communities most that is, rangelands...is something we want to appreciate.”, said Mr. Eko Edward, the Chief Administrative Officer (CAO) in Moroto district who is also the Principal Assistant Secretary

Mr. Eko called upon the technical team, especially the Production and Natural Resources Department to work closely with the new project to ensure that there is some learning done to change to the new normal.

Such a promising start in Uganda is really motivating for the coming years of collaboration. 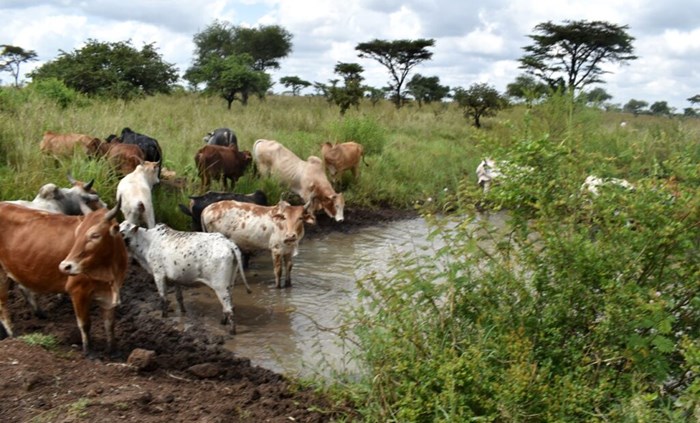 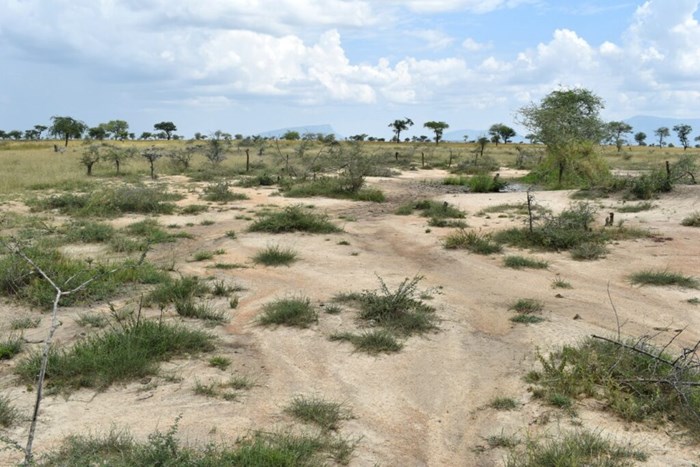 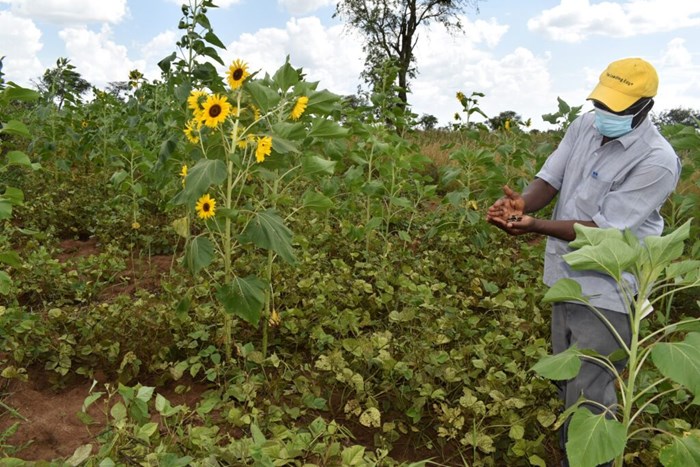 Drylands Transform is a 4-year research project funded by Formas that started up during the Covid-19 pandemic in October 2020. It includes an interdisciplinary research team representing SLU and seven other universities and international organisations from Sweden, Kenya and Uganda.