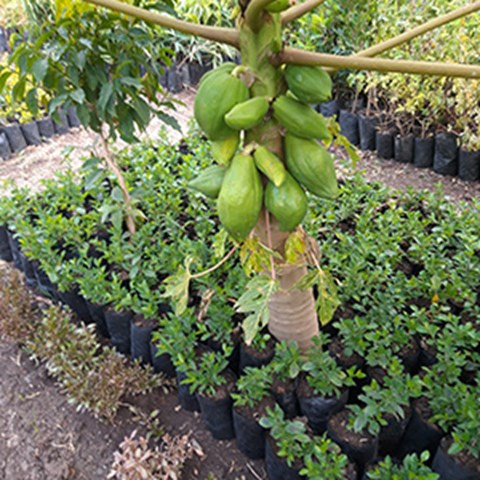 Within both projects the group were interested in identifying how urban green infrastructure can be used as a mechanism for improving the quality of life of the urban population in Ethiopia and what the challenges are for achieving greener cities that meet the needs of the urban population. In the projects, workshops were held with stakeholders involved in the governance and planning of green infrastructure in Addis Ababa, Kombolcha, and Adama.

- In both projects we work in close collaboration with local academics and city stakeholder with the aim of developing strategies for how urban green infrastructure can help in the cities’ work with the SDG goals and targets as well as providing more national guidelines, says Åsa Ode Sang.

Ethiopia is currently one of the least urbanized countries in the world, but is now undergoing a massive process of urbanization with an urban growth rate of more than 4% a year (which is among the highest in the world). This increase in urbanization puts pressure on resources such as existing urban green spaces that can be exploited. It is also leads to increased air and water pollution.

In the workshops, representatives from each city were asked to prioritize which ecosystem services they foresee as being important in the future using a sorting task . The participants highlighted the importance of regulatory services such as storm water management, but also aspects of cultural services such as mental and physical health and services such as food provision, and the underpinning ecosystem service of biodiversity was viewed as being important for all three cities in the future. However, several challenges were identified in providing good delivery of these services. These were often related to governance, such as political will and lack of regulative functions and implementation of land use plans, as well as the allocation of funds for the establishment and long-term management of green spaces.

- During our two-week visit, we have seen examples of how Addis Ababa wants to work with their green infrastructure to increase tourism and the income generated through foreign visitors. This creates a challenge to safeguard and provide urban green infrastructure that benefits the local population through safe and accessible green space in a city with increasing temperatures and increasing air pollution, says Åsa Ode Sang, researcher at the Department of Landscape Architecture, Planning and Management at SLU.

Kombolcha is a city that is currently undergoing massive expansion after having been selected as an industrial centre, with extensive investments being made in business parks and industries. The mayor is a strong advocate of nature-based solutions as a way of offsetting the carbon footprints associated with this industrialization and thus investments in green infrastructures are being made in relation to the building of the business parks. However, with investments coming from China, the planning and design of these are often outsourced to Chinese companies with little knowledge about local climatic and soil conditions, and hence vegetation choices are not always adapted to the local context. There is also a general lack of indigenous plant material that would be better suited for the site conditions and thus would be less management intensive.

- As a way of meeting this need, a local woman in Kombolcha created a park along the river corridor, with a nursery attached. This has proven to be a successful business model, now employing around 30 local people and selling a range of locally adapted plant material. The park has also proven to be a much sought after wedding venue, at popular times hosting 15 weddings a day. The organization of weddings also generates money and contributes to a viable business, says Åsa Ode Sang. 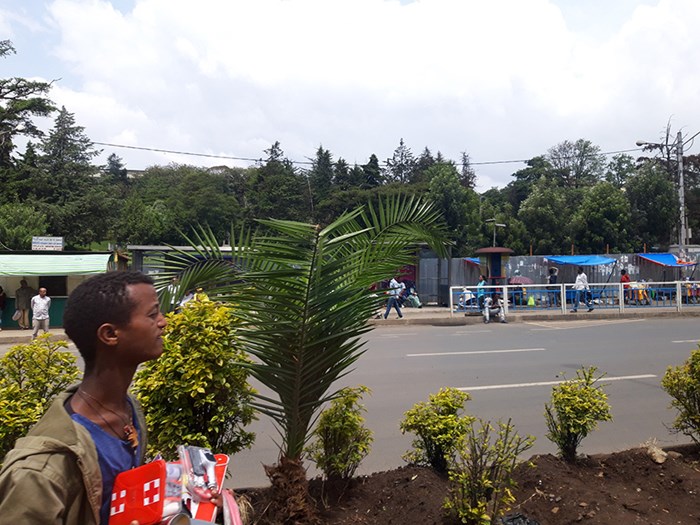 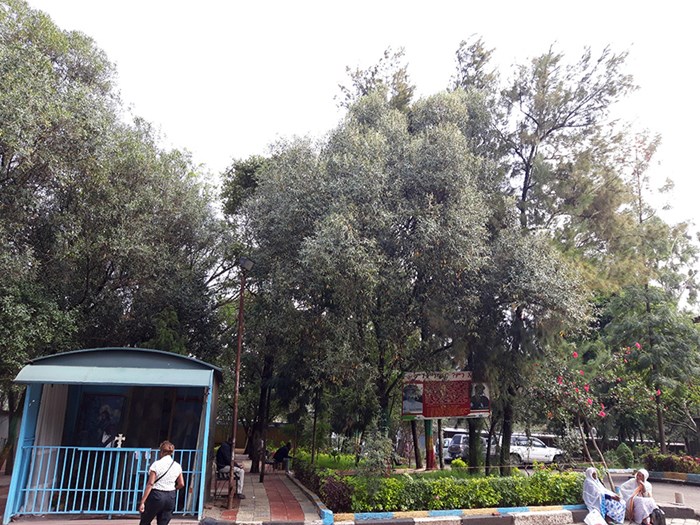 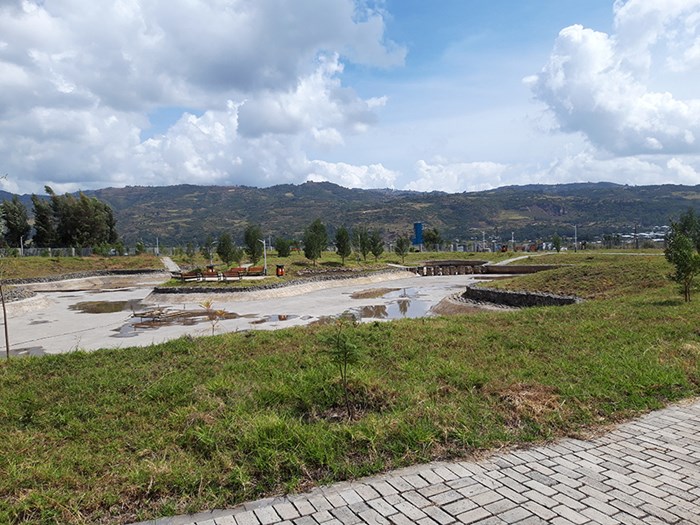 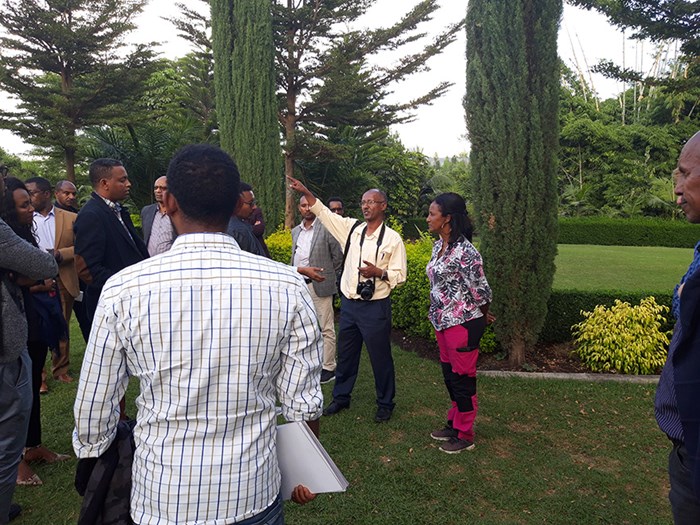 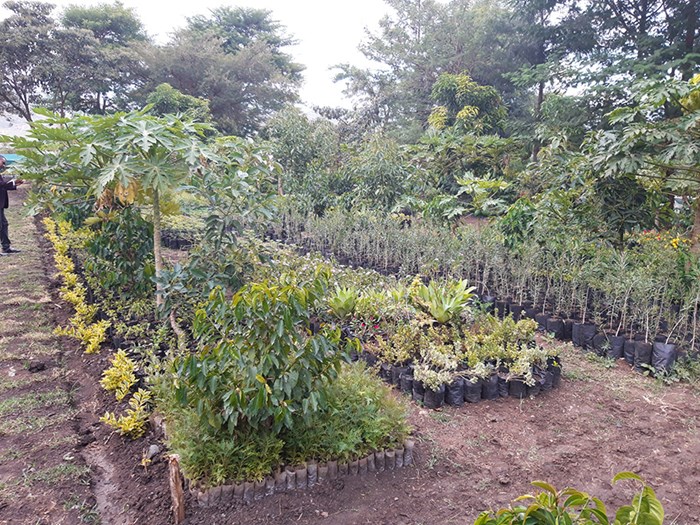 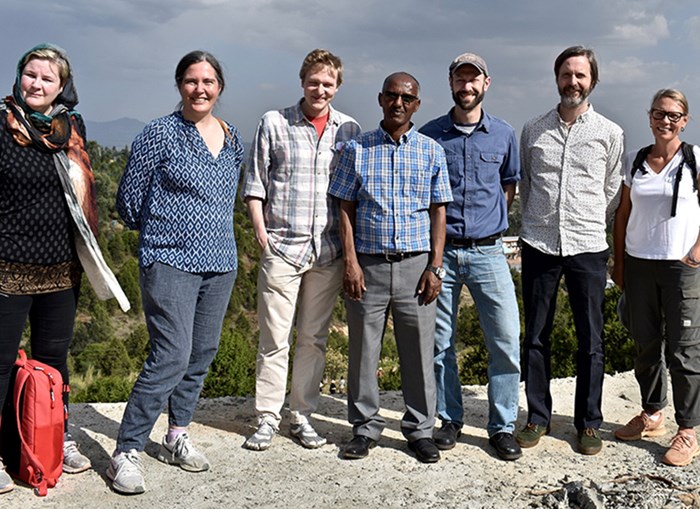 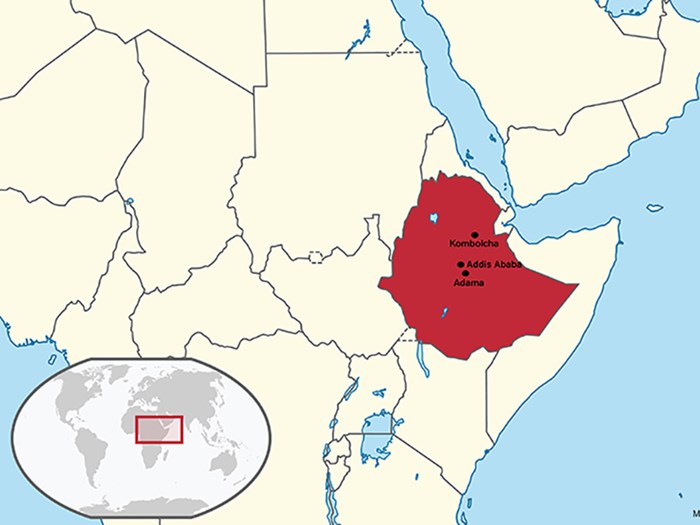 Map of Ethiopia with the cities involved in the project marked on the map. Illustration: Wikipedia

Åsa Ode Sang, Professor at the Department of Landscape Architecture, Planning and Management