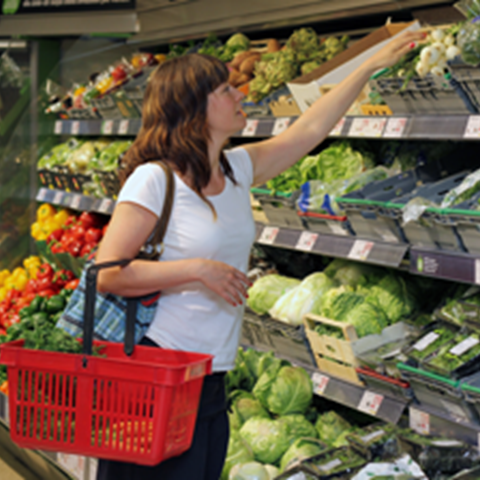 Labeling of food should be combined with efforts to reduce confusion about what the terms, used in the label, mean. This applies not least to the term ”biotechnology”. In a recently published study researchers at the Swedish University of Agricultural Sciences noticed that labeling fish with the word “biotechnology”, cause confusion among consumers.

Our appetite for fish has put a pressure on marine environment and a continued increase in demand means that fish farmers must supply larger volumes to prevent the depletion of the natural wild populations. In biotechnology, there are several tools and applications to increase the volume of farmed fish. As early as 2015, the U.S. Food and Drug Administration, FDA, approved a genetically modified fast-growing salmon developed for human consumption.

However, the word biotechnology is problematic. It creates confusion and uncertainty because many do not know what it means. If you were looking in the grocery store freezer for fish, and saw "biotechnology" on the packaging, what would you do? Choose another fish? Begin to think about labels on other fish packaging? Maybe you think "well, this fish was developed with the latest technology and adapted to modern fish farming"?

Researchers in the research programme Mistra Biotech at the Swedish University of Agricultural Sciences have studied how consumers react to the term "biotechnology" on packaging of fish, and observed how different labels (wild-caught, farmed, sterilized with hormones, sterilized with pressure treatment of newly fertilized eggs [which increases the number of chromosomes and therefore is considered as genetic modification], and so on) affect consumers' willingness to buy. The researchers conclude that the labeling of genetically modified fish (which is not found in grocery stores in Sweden today) will confuse us consumers and may cause us to buy less fish. For some of the participants, it was enough if the label said "biotechnology" without any explanation, to make them choose a wild-caught fish instead.

The researchers investigated how much the people in the study were willing to pay for redfish and rainbow fish. Because genetically modified fish are not marketed in Sweden, the researchers designed packaging with different labels to be used in the study.  If the term "biotechnology" was included for the pressure treated fish, the positive image of wild-caught fish was reinforced (which was, however, considerably more expensive). Labeling with “biotechnology” also created a more negative attitude to fish that had been sterilized by pressure treatment. At the same time, the view got event more negative of the hormone treated fish (which is not genetic modification).

– Almost all consumers interpret the label "wild-caught fish" in the same way. This labeling is easy to understand because it describes the product in its most natural form, explains Carl Johan Lagerkvist, Professor in economics and one of the researchers behind the study.

Those who stated that they believe science has a positive impact on food quality did not opt out of fish labeled "biotechnology". The researchers saw a positive relationship between knowledge and the perception of biotechnology as something positive.

– When consumers base their choices on scientific rationality, they stop worrying about whether the product in question feels natural or not, says Carl Johan Lagerkvist.

– To make it possible to sell salmon which has been developed with the help of biotechnology in Sweden, the labeling on the packaging needs to be combined with efforts to reduce the confusion about the concept of biotechnology among consumers, says Carl Johan Lagerkvist.

He also points out that he finds it strange that hormone therapy was not perceived as more negative among the participants, since such treatment would entail risks of spreading hormone residues to the surrounding environment.

“Biotechnology” is a term that usually includes the use of genomic tools, molecular markers, genetic modification and genome editing, as well as technologies for animal cloning and cell- and tissue cultures.

(May be freely published in connection with articles of this press release. Photographer must be stated.) 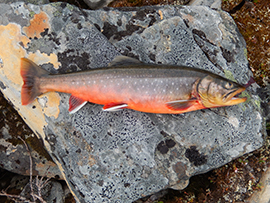 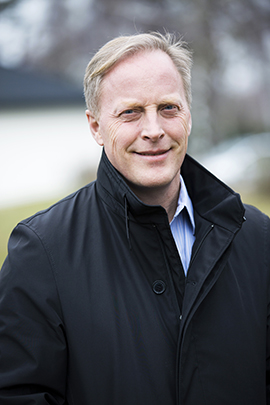 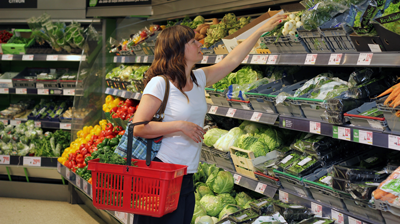