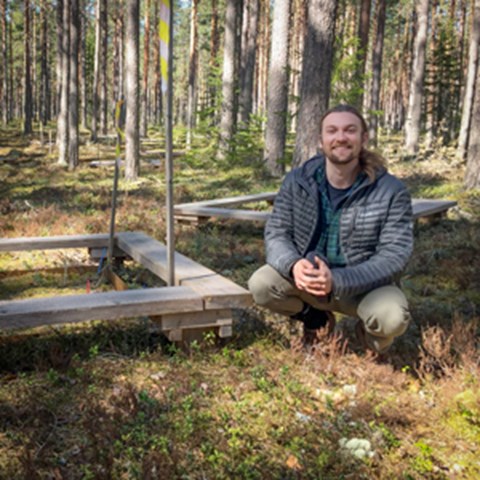 How fast soil organisms in boreal forests break down and store carbon has great significance for Earth's climate. If the species composition of soil fungi and associated vegetation changes, it can have a major impact on carbon storage. Many symbiotic mycorrhizal fungi are also red-listed, but the connection between currently assessed conservation values and mycorrhizal fungi is weak. This is shown by Louis Mielke in a new doctoral thesis.

There is a higher proportion of fungal biomass in boreal forests than most other ecosystems on the planet. At the same time, boreal forest soils contain more carbon than plants and atmosphere combined. How fast soil organisms decompose, respire and store organic carbon in the forest soil is therefore of great importance for Earth’s climate.

– The amount of carbon tied up in forest soil is much greater than the amount that we humans release. Therefore, a changed species composition and function of the fungal community in the soil can have major consequences, says Louis Mielke.

In his doctoral thesis, Louis Mielke has investigated how different fungal groups contribute to soil respiration and the fungal groups' contribution to breakdown of organic material in the soil.

Ericoid mycorrhiza and accompanying dwarf shrub roots contribute to soil respiration and may be negatively affected by warmer and drier conditions.

– My results show that an altered species composition of soil fungi can be important for carbon storage in boreal forests. 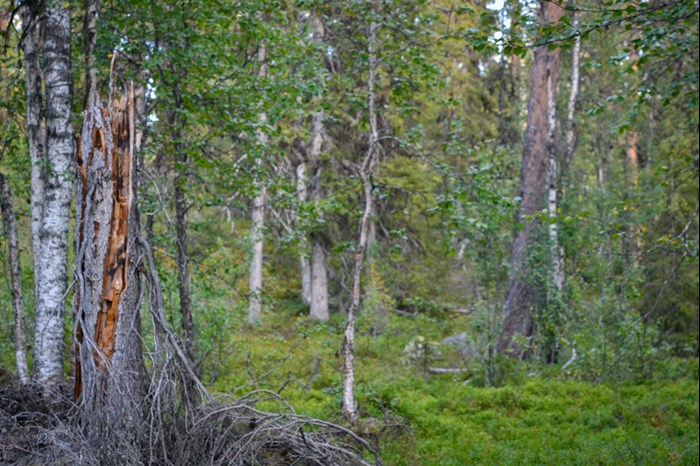 Over 75 forest stands were chosen to represent a gradient of conservation values. This is an example stand from northern Sweden. Photo: Louis Mielke. 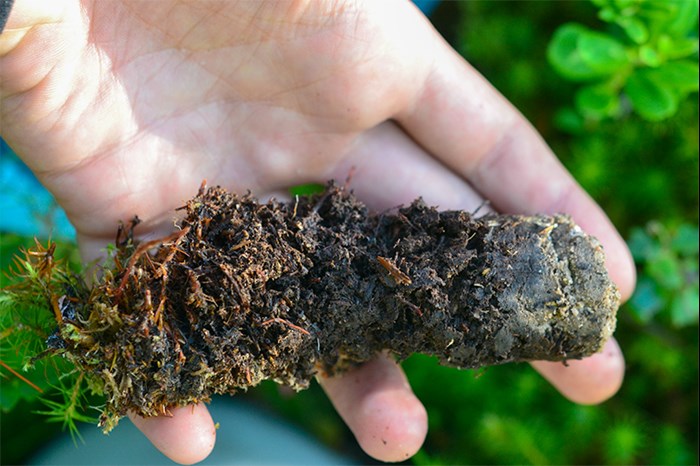 Soil samples from over 75 coniferous forests in northern and southern Sweden were taken to the lab for DNA-metabarcoding. Photo: Louis Mielke. 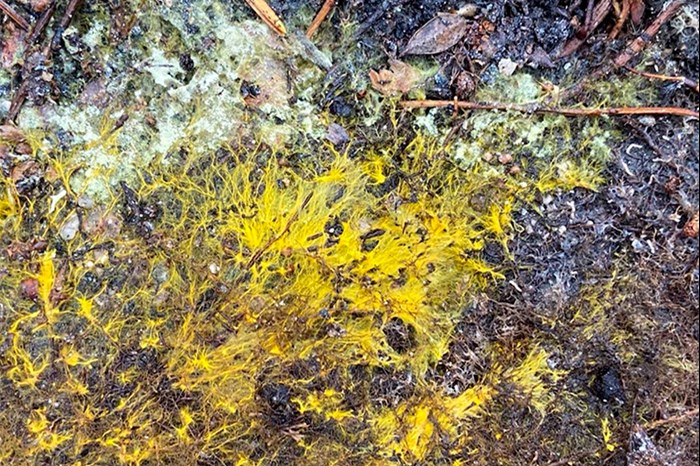 Mycelia of an ectomycorrhizal Piloderma species that forms a mycelial mat under the moss. Photo: Karina Clemmensen. 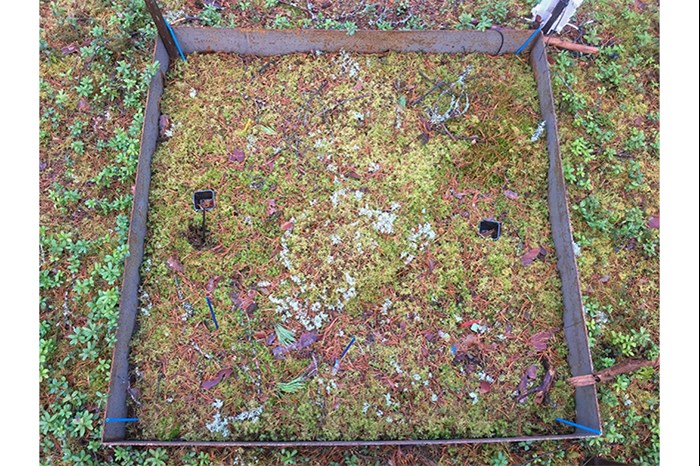 Are the functions of fungi related to the conservation value of the forest?

–My results show that the diversity of ectomycorrhizal fungi was higher in the southern boreal region than in the north. Also, the connection between assessed conservation values and the diversity of mycorrhizal fungi is weak, but there are regional differences in the relationship of ectomycorrhizal species richness and currently assessed conservation values, which may have to do with legacy and intensity of tree-felling between the north and southern boreal forest.

– Overall, ectomycorrhizal fungi are not included in current inventories in a good way, says Louis.

Louis will defend his doctoral thesis "Mycorrhizal guild functions and conservation values in boreal forests" on Thursday, December 8 in Uppsala. More information about Louis Mielke's dissertation can be found here.