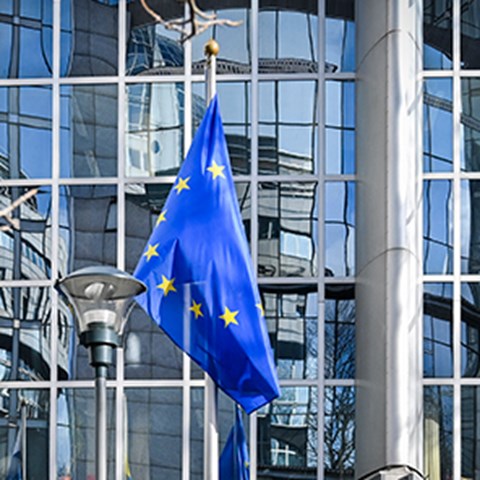 For two days, Vice-chancellors and Deputy Vice-chancellors gathers for the Nordic university days held in Brussels. At the meeting, visions for European research, innovation and education will be discussed.

– The large and active collaboration within the EU is important for SLU, not least within The Euroleague for Life Sciences (ELLS) and in the discussions we have about an application to become a European University Institute (EUI). We at SLU also need to deepen our knowledge of how the new European strategy for higher education institutions may affect us, says Maria Knutson Wedel.

The main topics at the meeting will, among other things, concern academic freedom and institutional autonomy, which is one of the shared priorities of the Nordic universities. The European strategy for the university and the importance of science-based policy will also be discussed.

– SLU has, and develops, a lot of knowledge in the areas that the EU recognizes as important for the future. We see that within the EU's climate agenda, the Green Deal, our researchers apply for and receive a large proportion of the grants, says Maria Knutson Wedel.