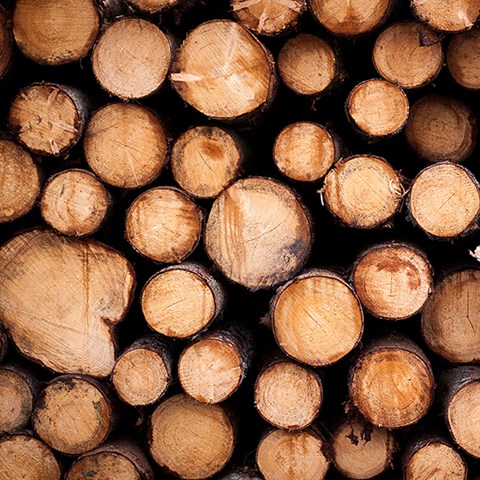 In July 2020 Nature published some surprising results showing an abrupt increase in harvested forest area in Europe, especially in the Nordic countries. A new study provides empirical insights into where the Nature-study went wrong.

“Unfortunately, this mistake may already have had unintended consequences for European forest policy”, says David Ellison, forest policy expert at the University of Bern.

The Nature article (Ceccherini G, et al. 2020. Abrupt increase in harvested forest area over Europe after 2015) claims that harvested forest area and timber volume rapidly increased in Europe after 2015. The article took major parts of the European forest science community by surprise. After the reactions from the scientific community, the Nature article authors markedly reduced their harvest area estimates. A newly published scientific article in Annals of Forest Science reveals why the harvested area estimates published in Nature were wrong and remain erroneous even after the correction.

Most European countries provide official statistics on harvest. These statistics are usually based on production statistics collected from the users of timber and are often verified by other means. The official statistics show a moderate increase in harvest in Finland and no change in Sweden during the period analyzed in the Nature article.

An internationally-based research group including researchers from Norway, Finland, Sweden and Switzerland has now scrutinized these claims by comparing satellite image-based forest maps with permanent and manually-gathered field sample plot data from the Finnish and Swedish National Forest Inventories (NFI’s). The results, published in the Annals of Forest Science, confirm that the official statistics are reliable, while the results in the Nature article simply cannot be accurate.

Why did the Nature article fail in estimating timber harvests?

“The abrupt detected increase in harvest was merely an artifact, because the method used to identify harvest has improved over time”, says Johannes Breidenbach, lead author and researcher at NIBIO. This is demonstrated by comparing more than 120,000 field reference observations with results from the satellite-based map employed by the Nature article authors. “We found that the map’s ability to detect harvested area increased after 2015, not harvest activity itself.”

The Nature article is an example of research in which the scientists have failed to use appropriate methodologies and have insufficiently reviewed the existing published research on the use of satellite images for monitoring forest harvest change.

“Science, however, is self-correcting and the activity of several research groups in Europe has made it possible to get closer to an accurate assessment”, says Kari Korhonen, head of the Finnish NFI at LUKE.

Can we rely on remote sensing?

“Yes we can, but the findings in the Breidenbach et al. article pinpoints important issues regarding the most appropriate methodologies for monitoring European forests when applying remote sensing data”, says Jonas Fridman, head of the Swedish NFI at the Swedish University of Agricultural Sciences (SLU).