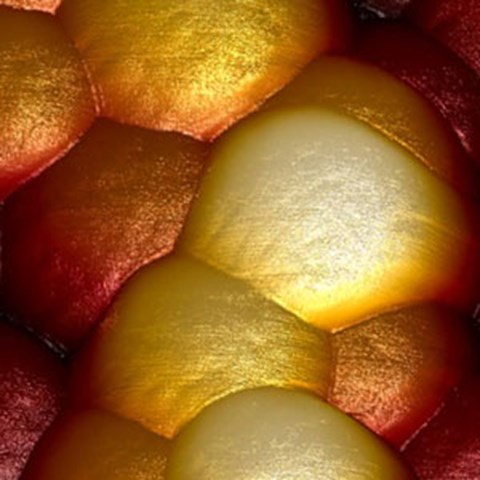 A new efficient and environmentally friendly method to extract rare earth elements, used in cell phones and computers, from solutions using magnetic nanoparticles has been developed by researchers at SLU.

Rare earth elements are used in batteries, computers and cell phones. As we are using more and more electronics around the world, the need for these 17 elements increases. However, mining or recycling rare earth elements is complex as it is both expensive and harmful to the environment.

Researchers from SLU has, with colleagues from Stockholm University and University of Aveiro, in Portugal, developed a simple environmentally friendly method that efficiently extracts rare earth elements from solution using magnetic nanoparticles. This method removes 20 times more metals from the solution that previous reported nanoparticle techniques. In addition, it does it faster.

Rare eart elements are hard to mine

Rare earth elements are not actually rare, but are often found together in geological deposits. The concentration in the deposits are very low, hence mining is complicated with large amounts of unwanted material. Extracting or recycling rare earth elements requires big volumes of solvents in high concentration, something that generates lots of hazardous waste.

The technique proves to be far more efficient

Elizabeth Polido Legaria and her collegues wanted to see if the nanoparticles would take up more rare earth elements at higher pH levels.

– To our surprise, this led to a new technique that turned out to be far more efficient and easy to use than regular silica nanoparticles, says Elizabeth Polido Legaria, the main author of the study.

Separation in an environmentally friendly way

In addition, by mixing the nanoparticles with ammonium sulfate and shaking in three steps, the rare earth metals could be separated in an environmentally friendly way. The nanoparticles could be reused three times without any loss in efficiency.

– The process itself is very easy and since no specific organic ligands are needed, the material preparation is much simpler, and therefore the production can be scaled up, says Associate Professor Gulaim Seisenbaeva, another researcher behind the study.

The process will be tested in a demonstration plant

The researchers are now testing the process on real-life rare earth elements ore samples. They are also developing industrial contacts and planning to create automated equipment to build a demonstration plant.

This project is a part of the EU-project EuRARE (Development of a Sustainable Exploitation Scheme for Europe’s Rare Earth Ore Deposits). The projects was initiated and is led by Associate Professor Gulaim Seisenbaeva. Elizabeth Polido Legaria is a PhD student in the project.

Read more about research on functional nanomaterials at SLU