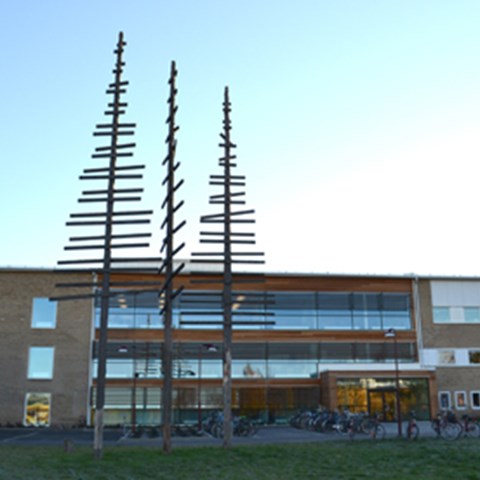 Most of SLU's departments and operations in Umeå are located at Umeå campus, which we share with Umeå University and the University Hospital of Northern Sweden (NUS).

At "Skogis", on campus in Umeå, there are about 400 students, primarily students in forest sciences. We are also the main location for research in forest sciences in Sweden as well as northern agricultural science. Environmental monitoring is an important branch of activity in many of our departments.

Our facilities in Umeå are mainly located in Skogishuset. We also have units in other buildings on campus, and in Röbäcksdalen in the south eastern part of Umeå.

Skogishuset was built in the mid-70s. When the Forestry College was merged with the Agricultural College and the College for Veterinary Sciences to form SLU, most if its departments were relocated here from Frescati campus in Stockholm in 1978.