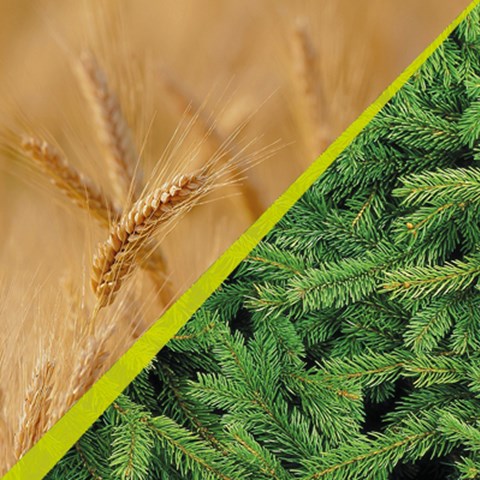 Vahideh Rafiei and Malin Elfstrand have been awarded research grants from Formas' open call for research on fungi that cause diseases on cereals and spruce breeding.

Vahideh has been awarded funding for early-career researchers. She will investigate the underlying mechanisms behind species composition and endophytic colonization of Fusarium species causing head blight on cereals" and she is awarded almost four MSEK.

Malin Elfstrand has been awarded almost three MSEK million for the project "Breeding for Boundaries”. She will investigate if it is possible to use markers that control specific and general mechanisms in the compartmentalization of fungi causing necrotrophic root rot in breeding.

A total of 637 million SEK will be available to fund research that can help to achieve sustainable development. The purpose of the annual open call is to enable researchers to formulate their own questions based on identified societal needs that fall within Formas’ areas of responsibility.