The European Conference on Crop Diversification was organized 18-20 September in Budapest, Hungary. The conference highlighted many benefits for the sustainability of European cropping systems by diversification, e.g. via increased number of crops in rotation, mixing of species (intercropping) or varieties, and integration of cover crops. SLU was very well represented at the conference: 13 of a bit more than 200 participants are researchers at SLU. The conference gathered five ongoing Horizon 2020 projects, with SLU as a partner in three projects, but was also open for researchers and other actors who are not engaged in these projects. Many of the conference sessions discussed the relationships between crop diversity, agroecology and sustainable food systems. 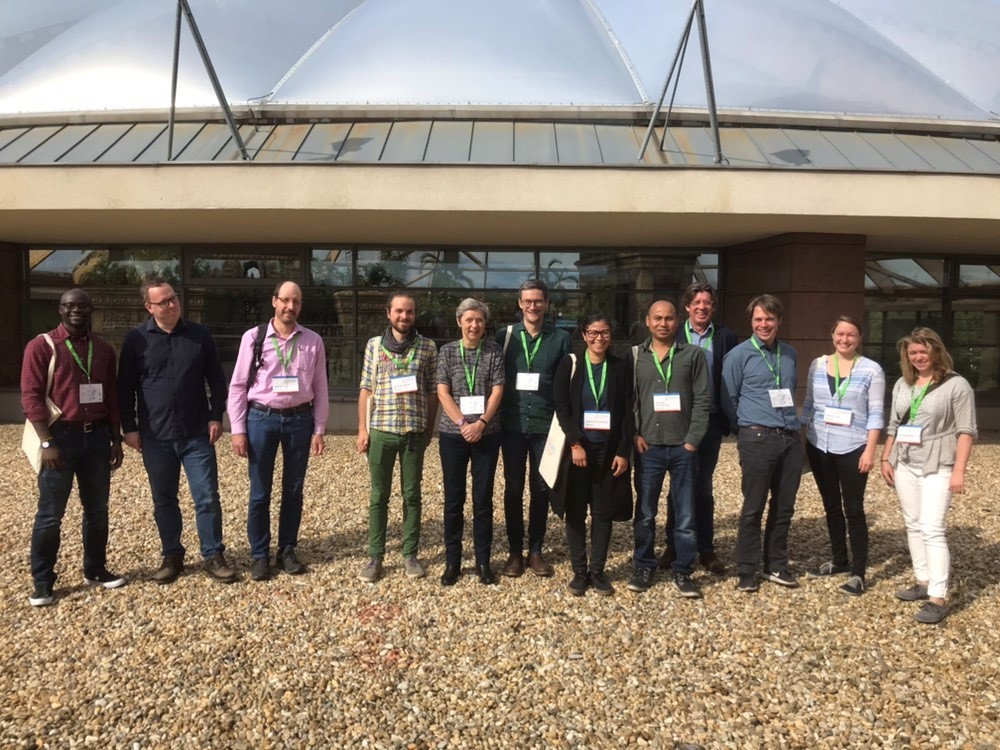 More information about the conference and ongoing European research on crop diversification at https://www.cropdiversification2019.net/