What does the world look like that makes so many people migrate? 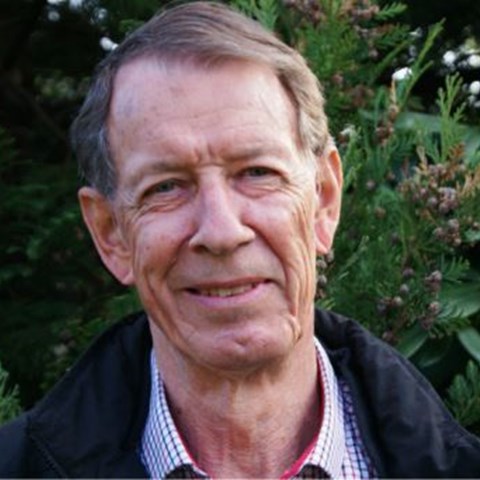 The intensive electoral debate in Sweden has circled a lot around a major international issue, migration - but hardly anything about the reasons, writes Inge Gerremo, SLU, in a debate article in SvD.

"We must of course ask ourselves, what does the world look like to get so many people to escape.” Gerremo points to the climate threat, which has led to clear negative consequences for grain production.

Development countries in areas near the equator has suffered the hardest, according to Gerremo. He states that the sub-Saharan countries must start their own food production.

"Imagine if our migration discussion to some extent would refer to the mutual interest that exists here”, he writes, meaning that it requires new actions in the Swedish development cooperation.