Australian pest insects are picky about their yeasts 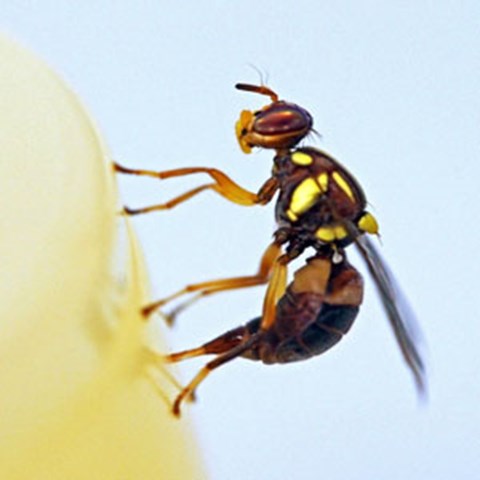 Many insects are known to be attracted to the smell of fermented products such as beer, wine and vinegar. Recent work has revealed how this attraction forms part of the intricate ecological relationship that exists between insects and fermentative microorganisms such as bacteria and yeasts.

Microorganisms provide a source of protein and other essential nutrients for the insects while the insects in turn enable the microorganisms to be transported to new substrates such as fruit and nectar.

The role of yeasts for pests investigated in new collaboration

A new collaboration between SLU microbiologist Tomas Linder and entomologists at the AgriBio Research Centre in Melbourne, Australia, has started investigating the role of yeasts in the ecology of Australian pest insects of fruit and nuts. The research team is looking at how yeasts release odor cues in the form of specific chemical compounds that help insects locate and select suitable yeast-containing fruits for laying their eggs, and how these yeasts might also promote larval development. The team is hoping that a better understanding of the relationship between insects and yeasts can be used to develop new sustainable approaches for Australian fruit growers to control pest insects. 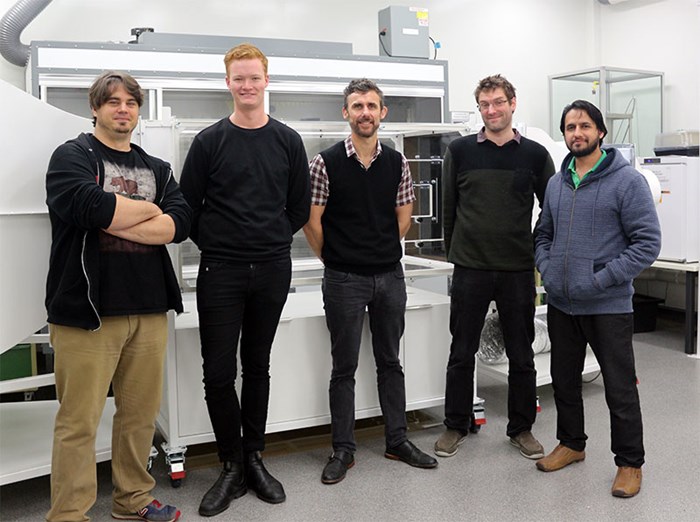 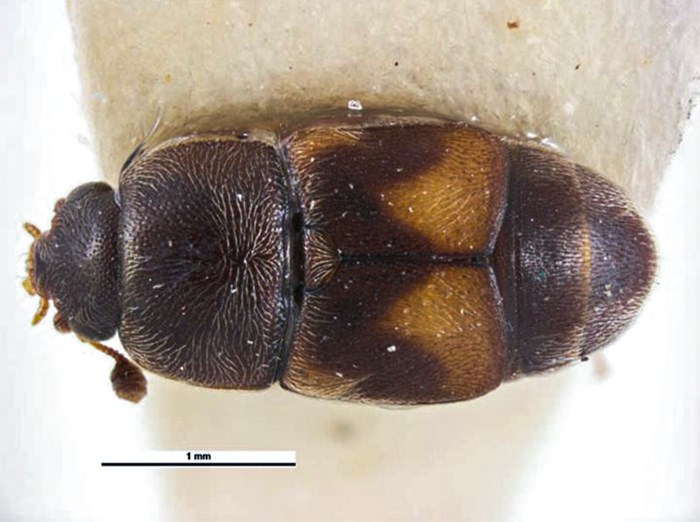 The research team recently published their first joint research article in the September issue of Journal of Chemical Ecology. The study looked at the yeast flora associated with the Queensland fruit fly (scientific name Bactrocera tryoni), which is a notorious pest in fruit orchards across eastern Australia. The article is notable in that it is the first to describe yeast-insect interactions in a group of fruit flies known as tephritids, which include many economically important pest species around the world.

The authors of the study began by characterizing the naturally occurring yeast flora in the gut of B. tryoni larvae that had been collected from infested peaches, plums and guavas from orchards in the state of Victoria in southeastern Australia. Two yeast species in particular – Hanseniaspora uvarum and Pichia kluyveri, were consistently isolated from the larvae.

When PhD student and lead author Alex Piper tested whether adult female fruit flies were attracted to the two yeasts, he found that only P. kluyveri would attract the females. But when he went on to test the role of the two yeast species in larval development, he found to his surprise that only larvae fed H. uvarum would develop to adults. “This finding, although seeming counterintuitive at first, actually fits very well with what we know about the ecology of the Queensland fruit fly. When the yeast [H. uvarum] grows alongside the fly larvae, the volatile compounds produced by the yeast discourage other mated females from laying their eggs on the same fruit. In this way the flies avoid increasing competition for food between their larvae in an already infested fruit”

"We are just beginning to scratch the surface"

Postdoctoral researcher and co-author Dr Kevin Farnier looked at how the two yeasts differed in smell by chemically identifying the individual volatile substances they emitted. “There was no real surprise with the overall composition of the bouquets of volatile compounds produced by the two yeast species. However, we saw stark differences in the relative amounts of a number of specific compounds produced by the two yeasts. So basically, both yeasts produce the same odor compounds but the proportions of those compounds were different enough between the two yeasts for us to be able to tell them apart by simply smelling the cultures. The flies have even more sensitive olfactory systems and would easily be able to perceive and discriminate between yeast species based on subtle variations in the chemical composition of yeast odors.”

Redefining the relationship between pests and plants

Group leader and senior author Paul Cunningham said that this paper helps redefine what we know about the relationship between pest insects and the plants they attack. “For many years, scientists have been trying to understand why insects prefer to feed and lay their eggs on some plants over others,” Dr Cunningham said. “The focus has been on the nutritional quality of the host plants—for the particular insect in question—and also on studying the plant cues that the insect hones in on. But we’re now discovering that microbes may play a major role in both attracting the insect, and providing it with suitable nutrition. This has major implications for the way we design new pest management tools, like powerful attractants to lure and kill insect pests.”

PhD student Farrukh Baig, who is affiliated with Queensland University of Technology (QUT) in Brisbane as well as the Agriculture Victoria research team, is now looking at yeasts associated with beetles belonging to the genus Carpophilus – a serious pest of almonds and stone fruit (peaches, nectarines etc). Interestingly he also found species of Hanseniaspora and Pichia yeasts associated with the gut of adult Carpophilus beetles. However, his experiments on larval development and attraction of adult beetle females differed significantly from the previous observations of Queensland fruit fly. “Contrary to the results we saw with the fruit flies, Carpophilus beetle larvae performed very well on Pichia yeast compared to Hanseniaspora, but mated females preferred [Hanseniaspora] for egg-laying. This is pretty much the exact opposite of what we saw with Queensland fruit fly.This work will be an exciting avenue towards understanding the evolutionary relationship between microbes and insects and the application of this knowledge towards the development of novel attract-and-kill systems.” Farrukh and the rest of the team are now preparing to publish these new results.