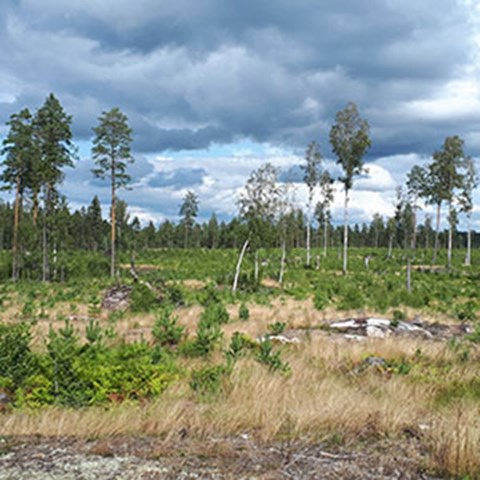 There is some exciting news for the members of the research project “FRAS”: future silviculture in southern Sweden.

Half of the FRAS PhD students are defending their thesis before the summer, with a fourth planning to defend later in 2022. These PhD projects targeted different aspects of silviculture and aimed to use modern methods and technologies.  Often the studies were motivated by an increasing demand for improved forest biodiversity, or an interest in improving the efficiency of silvicultural activities.  Project work could be for different stages during the forest stand rotation, but all students were focussed on tree species that are important to Swedish forests, e.g.: Norway spruce, Scots pine, Oak and Birch.

Mostarin Ara is defending on the morning of April 29th, at 9:00 in Alnarp at the Swedish University of agricultural sciences (SLU).  Her thesis is titled: “Establishment and early management of young forest in Sweden”.  During the PhD she has worked with Swedish field experiments and National Forest Inventory (NFI) data to evaluate alternative forest management strategies.  This work aimed to help forest managers balance production, profit, and multiple ecosystem services.  This should provide forest managers with options regarding their choices of silvicultural regimes, and help them to account for non-monetary forest values and services.  Some regimes compared included different planting layouts where the spacing between seedlings varied, and different pre-commercial thinning regimes.  Mostarin has often used Heureka to model forest development, and Mikolaj Lula has also needed to project forest development forward over time.

At 13:00 on the same day, Mikolaj Lula (SLU, Alnarp) will defend his thesis: “Regeneration methods and long-term production for Scots pine on medium fertile and fertile sites”.  He has investigated regeneration of Scots pine, and for mature stands he has compared Scots pine productivity to that of Norway spruce at similar sites.  Since Norway spruce is often people’s first choice of tree species, there needed to be a fair productivity comparison between the two conifer species, and an understanding of Scots pine establishment methods and survival.  This work could encourage the establishment of more pine forests in Sweden, and give some guidance as to best site preparation methods. 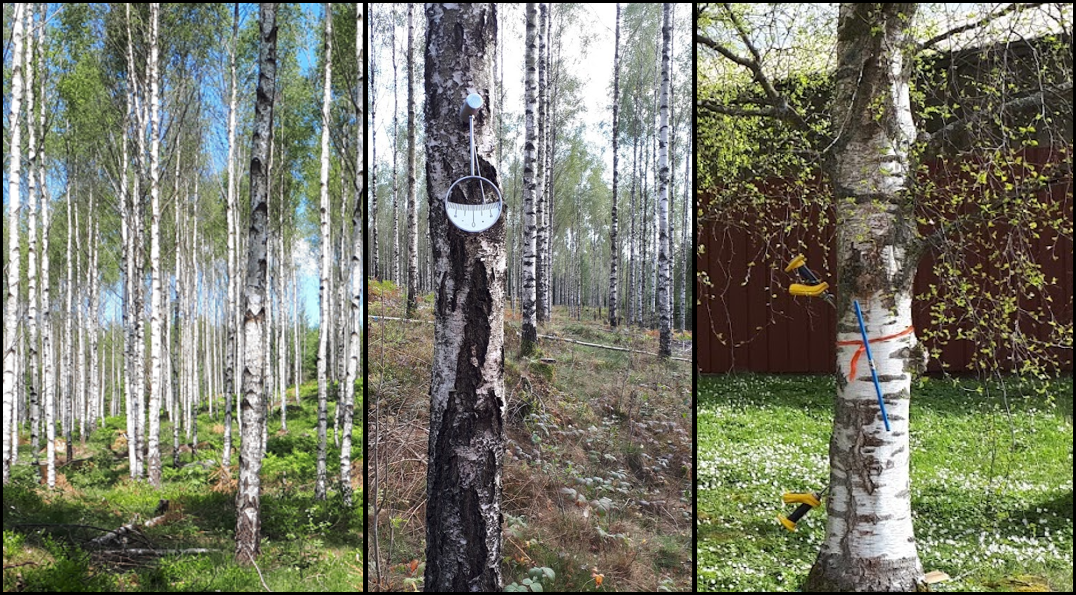 At 9:00 May 13th, Grace Jones will defend her thesis at Linnaeus University in Växjö.  It is titled: “Birch stem and wood traits in genetic and silviculture trials in southern Sweden”, and includes both silver and downy birch.  With most Swedish birch being used as fuel or pulp wood, her work aimed to measure wood traits important for solid wood products, using non-destructive testing tools.  This was for some genetics trials where family information was available for each tree, and also had some discussion of different site or management factors.  The methods she applied could be applied by other researchers, or to measure birch genetics trials to select the best trees for certain wood traits.  Reasonable performance could encourage higher-value uses of Swedish birch, or active management to increase the value further.

Magnus Persson expects to defend his PhD work in Autumn 2022.  He is also based at LNU, but is investigating the use of higher resolution data to influence thinning regimes in Scots pine and Norway spruce stands.  In his work he compares different management options, and the results will likewise help forest managers when planning their forest measurements and silvicultural activities.