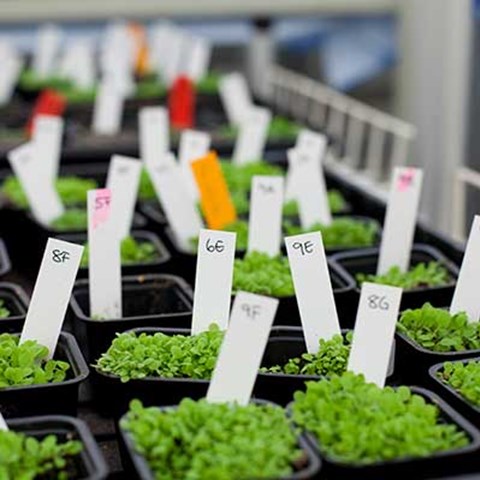 On this page, we gather the information regarding the election for NJ's new faculty board, which will be elected during the autumn. The content will thus be filled with new information as things are decided.

The election committee’s proposal of Faculty Board

For the composition of a new Faculty Board we in the election committee have strived to cover diversity, competence and interest in a good way for the areas for which our faculty is responsible. Our starting points have been:

We are grateful for all the nominations with many very strong candidates. It was not easy to finalize our proposal. -After having read the declarations of intent and interviewed a selection of nominated candidates, the election committee’s proposal is the following composition.

Here you can see who is nominated and read a presentation

October 8 was the last day for free nominations.

Those who are entitled to vote within the NJ-faculty shall, this autumn, elect eight members and two substitutes to the Faculty Board and also elect, among the eight members, the chair (Dean) and deputy chair (Deputy Dean) of the Board.

The election committee therefore invites you all to nominate candidates as members of the Faculty Board. The last day for nominations is Friday 10 September 2021.

The nominations shall include:

Send your nominations to valberedning.nj@slu.se

Here you can read the details about nominations and other information

Freely nominated candidates may only be nominated if they have a PhD and have the scientific or artistic competence referred to in Chapter 2. Section 6 of the Higher Education Act (1992: 1434) The free nominations must have been received by the Nomination Committee until 8 October. See here the formal criteria for nominating

Members of the Nomination Committee appointed

The NJ faculty's nomination committee has now been decided. In January 2021, those entitled to vote were invited to nominate candidates for a new nomination committee for the term of office 1 June 2021–31 May 2024. A total of eleven nominations were received. Each member has a personal deputy.

Read here what task the faculties' nomination committees have and a short interview with Torleif Härd before this autumn's faculty board election. Scroll down and you will find the text in English.