Centre for Veterinary Medicine and Animal Science will be rebuilt 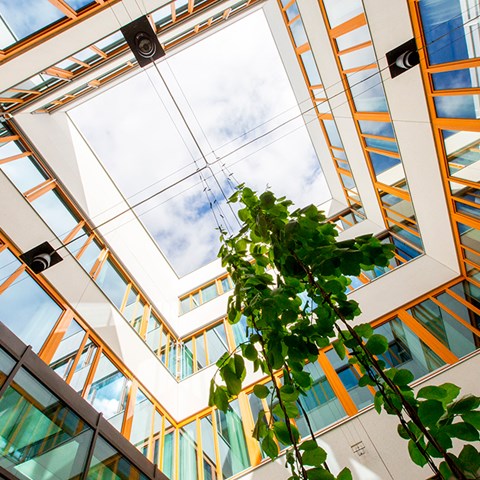 On September 17, the vice-chancellor decided that VHC – the Centre for Veterinary Medicine and Animal Science will be extended and rebuilt.

Therefore, the vice-chancellor has now decided on a rebuild, so that we can expand with additional seminar rooms for clinical teaching and a special room for teaching with animals.

In addition to this, more changing rooms are being built for the students, the lunch areas adjacent to the clinic will be larger and a media lecture room for 120 students is planned at the entrance to VHC.