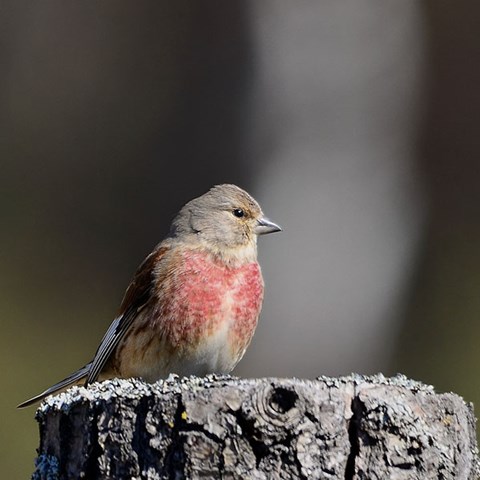 Modernization of villages is likely an important cause of farmland bird decline in both villages and agricultural fields, according to a recent study by researchers from Poland and SLU. This new knowledge will be essential not only for bird conservation in rural areas, but also for the design of large-scale biodiversity support funding from the EU.

“Scientists and practitioners in conservation biology have focused mainly on agricultural intensification to explain and mitigate farmland bird declines. Our results suggest that they have missed another important factor. Changes in rural settlements have been as dramatic as in surrounding fields and have occurred at the same time as agricultural intensification”, says Zuzanna Rosin, main author for the study newly published in Conservation Letters.

The study was performed in Poland where the countryside has changed a lot since the fall of the Berlin Wall in 1989, and is still undergoing rapid change following the same development that took place earlier in Western Europe. Small local farms have been replaced by fewer and larger farms. Older houses have been replaced by new ones or renovated to improve energy efficiency. The research group has previously shown that these developments have a negative impact on farmland birds in villages. During the same period, the trend has been towards larger fields and fewer semi-natural environments.

Many birds use villages, fields and habitats in the landscape like ditches, stonewalls and bushes/trees to breed and search for food. Still, the new study is the first ever large-scale comparison that examines the impacts of both agricultural intensity and village modernization on farmland bird diversity. 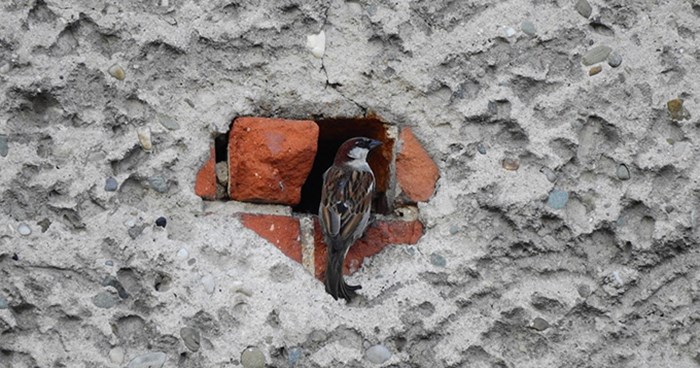 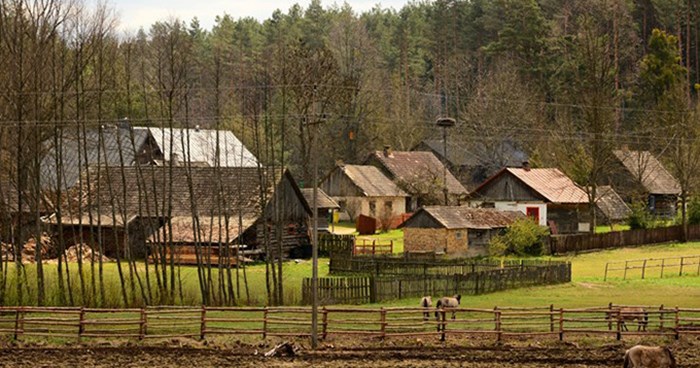 The study showed that modernized villages and their surrounding agricultural fields had 50-60% fewer birds than those in and around comparable older villages. The researchers created a model and could predict that modernization contributes more than intensification to the decrease in bird numbers, when an old village surrounded by extensive farmland change into a modern one located in intensively managed agricultural landscape.
The strong impact of modernization applied to both bird communities in the villages and in the adjacent fields, even though the effect was less clear in the fields. The next step is to test these predictions with data collected over a longer period of time.
They analyzed all farmland bird species together as well as three different ecological sub-groups – building nesting species, non-crop nesters and species nesting in open fields. It was no surprise that the building nesting species that often use structures on the buildings were affected the most by modernization.

“What is most striking is that birds, like greenfinch, corn bunting and yellowhammer, that are not directly dependent on rural buildings were also negatively related to village modernization. This finding suggests that modernization of rural settlements means not only reduced nesting opportunities for building-nesting species, but also reduced food resources for entire bird communities inhabiting villages and surrounding crops”, says Zuzanna Rosin.

Modern houses not only have fewer crevices and cavities, which are nesting sites for birds, but also modern farmsteads have less spilled grain and insects associated with farming animals and cropping residues. This means that many rural bird species are losing their nesting sites and much of their traditional food sources.

But this picture is complicated for birds that nest on the ground such as skylarks and yellow wagtail.  Old villages may also be an important source of predators (e.g., corvids and domestic cats) that may prey on ground nesting bird species.

Continued nature conservation measures in agriculture to improve habitat quality and restore valuable habitats that have disappeared in farmlands are essential for halting farmland biodiversity loss. The main point of the study is that rural settlements also contain valuable habitats that should be protected. Village modernization together with intensification of agriculture is likely a substantial threat to farmland birds.

“Our results have serious implications for the current understanding of farmland bird declines in Europe and why we have largely failed to halt this process. Ecological values of rural settlements must be urgently included in EU’s conservation programs. Modernization of villages should include compensation for lost nesting sites and food resources for birds. Supporting small family-based farmsteads, hanging nest boxes on buildings and trees and even additional feeding should be performed where modernization occurs”, says Zuzanna.

You can read more about bird diversity in rural settlements in Zuzanna’s latest blog post.

Zuzanna Rosin
Researcher at Adam Mickiewicz University in Poznań, Poland and postdoc at Department of Ecology SLU in 2018-2021SLU
zuzanna.rosin@gmail.com