How can we ensure an efficient production of drinking water of good quality? 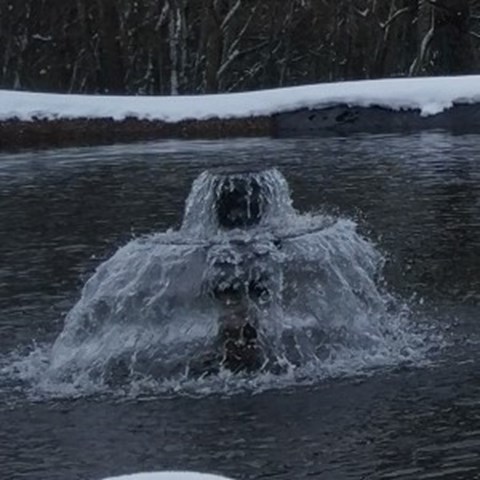 Managed aquifer recharge. Detail, the entire photo can be seen further down on this page. Photo: Claudia Cascone.

A new dissertation from the Department of Aquatic Sciences and Assessment has investigated how sensors can be used to improve the cleaning of drinking water. The study has focused on the removal of natural organic carbon from the drinking water.

In Sweden, large drinking water treatment plants (DWTPs) use surface water (lake, river) as water source. Before reaching your tap, the water is treated in the DWTP with a combination of processes that differ from one DWTP to another.

In some cases, such as for the cities of Uppsala and Gävle, the water is naturally pre-treated by infiltrating river water in the esker before entering the DWTP. This technique – known as managed aquifer recharge (MAR) – is also used to recharge the groundwater.

The amount of small particles (turbidity) and dissolved compounds including natural organic matter (NOM) in water needs to be reduced. NOM consists of carbon-based compounds from the remains of animals and plants.

Its significant increase over the past decades in boreal surface waters represents a problem for water of good quality. NOM indeed creates several difficulties for the water treatment plants such as affecting the taste and smell of the produced water, inducing the formation of carcinogenic compounds during disinfection and promoting growth of bacteria, viruses and parasites. Furthermore, the overall performance of the treatment processes is also affected by high concentrations of NOM.

Claudia Cascone has in her research investigated how the MAR, coagulation-flocculation and activated carbon filtration (GAC) treatment steps can be improved.

Briefly, the coagulation-flocculation process consists of the addition of chemical compounds named “coagulants” to the water to make the turbidity particles and NOM stick together, forming larger and heavier particles that are removed after sedimentation.

The GAC treatment consists of using the property of activated carbon that has many small holes in which the NOM attaches or is adsorbed thus removing it from the water. Unfortunately, NOM competes with micropollutants (e.g. pharmaceuticals) and other compounds for adsorption on the activated carbon.

Therefore, higher concentrations of NOM have a negative impact on both coagulation-flocculation and GAC processes, since the coagulation process requires the use of more coagulants which leads to the production of more waste, and the increased NOM competition in adsorbing to the GAC material leads to a higher release of potentially harmful components in the produced water and therefore requires a more frequent replacement of the GAC. This translates into higher economic and environmental cost of water production.

In her research has Claudia Cascone performed experiments to test different improvements in the drinking water treatment with new technologies or better operational conditions. The experiments have been made in laboratory- and pilot-scale. Pilot scales means reproduction of full-scale treatment processes at a smaller scale for testing.

Sensor that measure absorbance and fluorescence

Nowadays, large DWTPs use sensors to further improve the treatment processes and thus water quality at full-scale, since the high measurement frequency (dozens of measurements an hour) compared to the laboratory analyses allows for real-time monitoring.

The aim was to monitor the concentration and composition of organic matter to evaluate variations in coagulation associated with operational changes at the DWTP and to protect the treatment components from degradation, using the sensors as a tool to detect changes in water quality in real time.

Large amount of data from the sensors

Due to the large amount of data, it is crucial to develop algorithms to prepare data for analysis (e.g. handling missing data points and duplicates, correcting time shifts and identifying and removing outliers) and plot them for interpretation.

For this purpose, Claudia Cascone developed “AbspectroscoPY”, a software package using Python programming language. As an open-source project, it can be easily updated and upgraded to address different issues. The software package is a water a step forward toward automated early warning system of changes of the incoming water. 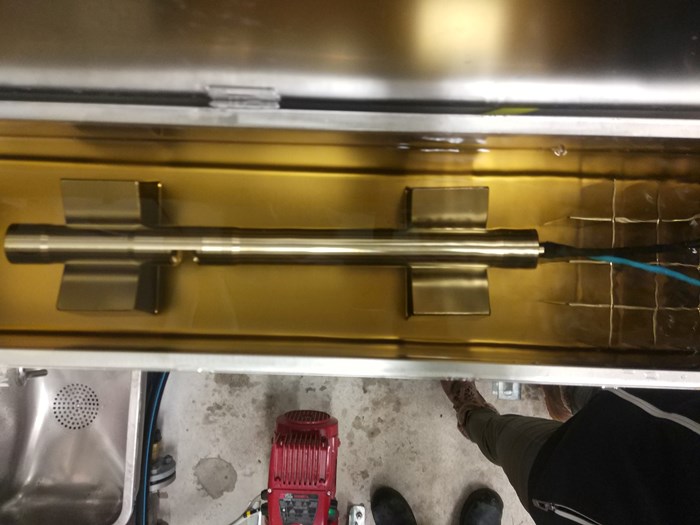 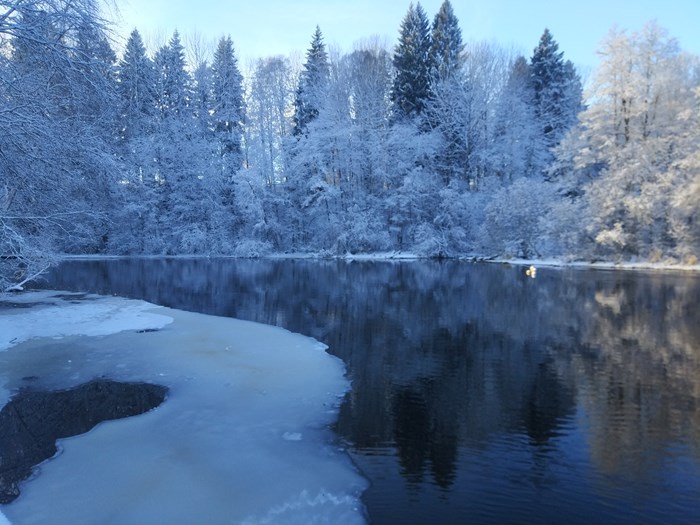 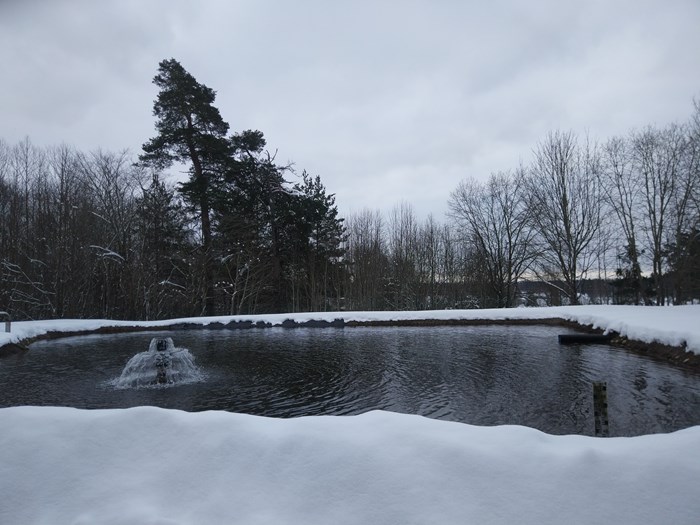 The title of the dissertation is ”Optical sensors in drinking water production : Towards automated process control in relation to natural organic matter".