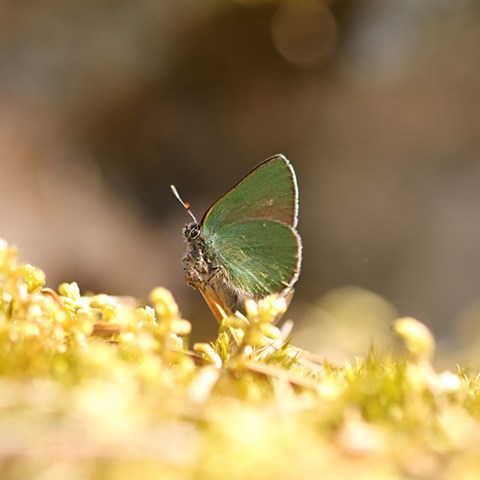 The Kunming Declaration was adopted at the United Nations’ conference on biodiversity in Kunming, China, called the COP15, where more than 100 countries of the world pledged their intent to restore and protect the biodiversity of the world.

On October 13, the meeting adopted the Kunming Declaration at the first part of the 15th meeting of the Conference of the Parties to the United Nations’ Convention on Biological Diversity. This is one of the steps towards a new global biodiversity framework, a work that has been delayed by the COVID-19 pandemic. The text of the declaration can be seen as the least common denominator of the positions of the parties in the continued negotiations.

All the most important components from the first draft of a new global framework are mentioned in the declaration, but without a specified level of ambition, i.e. no numerical commitments.

- The declaration includes all the right formulations and can really set the tone for the coming negotiations, but then the commitments must be concrete, says Torbjörn Ebenhard, director of SLU Swedish Biodiversity Centre, and part of the Swedish delegation in the negotiations.

- In the meeting, the Global Youth Biodiversity Network had the clearest vision, encouraging the delegations at the meeting to show the courage needed to reach beyond the pretty words and make a firm commitment to fight the main drivers of the biodiversity loss we are now witnessing. (Read the GYBN vision here, pdf).

The meeting will be held in two parts, one was held as a hybrid meeting in October in Kunming, while the second part will be a physical meeting in the spring 2022. The latter part will see the binding decisions made, and the adoption of a new global framework for biodiversity, complete with a strategy, goals, and action targets.