Results of the travel habit survey 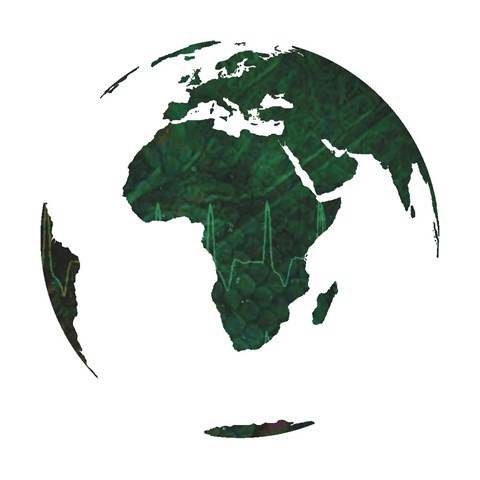 In autumn, a travel habit survey was sent out to all SLU staff. About half of the recipients responded. Thank you to those who did answer.

The Environment Unit, together with the Division of Human Resources, sent out the travel habit survey in October. The purpose was to get a snapshot of travel habits, both to and from work and business trips. The survey results will be used as a basis for updating the SLU meeting and travel guidelines, as well as the environmental objectives for business travel. We will also use the results to see if SLU as an employer can in any way make it easier for staff to travel to and from work in a more sustainable way.
There were some suggestions as to how the survey could be improved, and we will take those comments into account when we prepare the next survey.

Around 60 per cent of respondents primarily work in Uppsala, 15 per cent in Umeå and Alnarp respectively, and 0–3 per cent at other SLU sites. The distance between home and work is evenly divided between the categories up to 5 km, 5–10 km, 10–30 km and more than 30 km.
During a normal working week, almost 30 per cent will travel by car alone, just over 4 per cent carpool and around 20 per cent never travel by car. Of those who travel by car, around 75 per cent want to reduce their use of a car, and 85–90 per cent drive a car that runs on fossil fuel; these figures tally well with national figures.
Close to 20 per cent travel by bus at least once a week and around 25 per cent usually walk or cycle to work. Measures that would make respondents use public transport more often: better connections, shorter travel time, lower ticket prices and being able to count travel time as working hours.
What would make more people cycle to work? Here, most aspects mentioned are ones that SLU cannot influence: shorter distance, better weather and safer traffic. Some things that SLU can influence are more bike shelters, a bike garage, the possibility to shower, more bikestands in general. A number of respondents specifically mentioned street lights along Vindbrovägen at the river Fyris in Uppsala.

Around 75 per cent of respondents make a business trip at least once every six months, and just over 80 per cent said they were familiar with SLU's guidelines for business travel.
Those who took trips shorter than 5 km primarily used bike, bus or car. For trips between 5 and 10 km, the most common modes of transport were train, car and bus. For longer domestic trips, the first-hand choice was train, followed by air, bus and car. The main reason for choosing to fly was that it was seen as more suitable/time-saving and/or chosen because of family commitments (including pets).
20 per cent of respondents said they had travelled abroad during the last four weeks. Although a majority of them (80 per cent) had travelled by air, some had opted to go by train or bus. Those who chose to travel by air did so because it was more suitable/efficient, or because of the lack of feasible options, e.g. for intercontinental flights.
Among those using the car for business trips, most chose to use their own car as this was seen as easier and more time-efficient. The number of respondents using rental cars increased with the length of the trip. The two main reasons for travelling abroad were conferences and meetings.