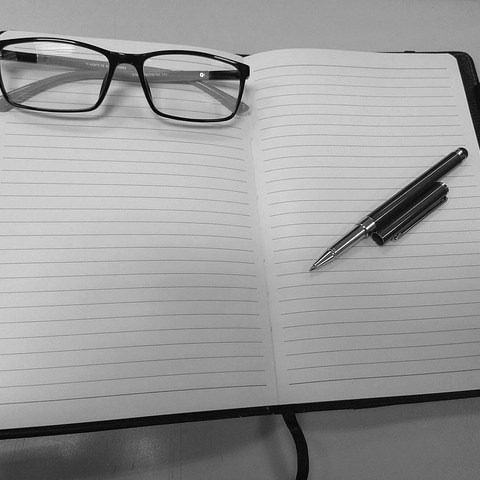 At the meeting the project Crops for the future (C4F) was presented by program leader Eva Johansson. C4F is part of the strategic research area TC4F, which is led by SLU. C4F focuses on developing bio-based raw materials and products, such as oils, fiber and proteins, as well as bio-based products. The research is carried out in research groups with a total of over 30 researchers at the LTV and NJ faculties.

Skills supply, existing or new resource persons is included as one of three different strategic investments to be decided during the first half of 2021. The investment is planned for 10-15 resource persons and can include up to SEK 300,000 each for 2-3 years.

It was decided to approve an application in this area for a visiting professor at the Department of People and Society (IMS).

It was decided on experts for three employments.

Guidelines for the appointing of honorary doctors and promoters

The LTV faculty's guidelines for the appointment of an honorary doctor have been updated and decided, so that it becomes clearer what the faculty wants to achieve by appointing honorary doctors.

The overall purpose of appointing honorary doctors is that these people can contribute to the development of the faculty, which also offers them opportunities for development in an interesting context. The revision also includes a simplified procedure in the proposal.

The LTV faculty recruitment plan for higher employment in 2021 was deciced.

Internal consultation paper: Strategy for the work with broadened recruitment and broadened participation

The Faculty Board discussed the consultation paper at its meeting and gave a working group the task of submitting the response to the Board of Education no later than 26 February based on the discussion.

Want to see previous minutes? Go to this page and follow the instructions and select Fakultetsnämnden för landskapsarkitektur, trädgårds- och växtproduktionsvetenskap.. The notes only come in Swedish.

Members of the faculty board