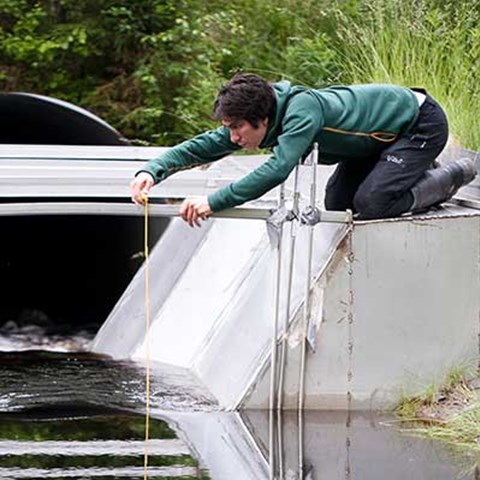 On this page, we gather the information regarding the election for VH's new faculty board, which will be elected during the autumn. The content will thus be filled with new information as things are decided.

The election is decided

Here can you see the result

The nomination committee's task has also been to take into account, subject distribution, geographical aspects, gender aspects and any other relevant factors such as other committees within the faculty that require the chair of a committee to be a member or deputy member of the faculty board.

Here you can see who is nominated and read a presentation.

October 8 was the last day for free nominations.

(The last day for free nominations was October 8.)

The nomination committee invites to additional nominations (free nominations), which means that those who are entitled to vote have the opportunity to nominate additional candidates than those proposed by the nomination committee, either as chair (dean), vice chair (vice dean) or as a member/deputy. Freely nominated candidates may only be entered on the ballot paper if they have a PhD and have the research or artistic competence referred to in Chapter 2, Section 6 of the Swedish Higher Education Act (1992:1434).

Nomination form, including presentation on Swedish and English is sent to VB-VH2021-24@slu.se and must be received by the nomination committee no later than 8 October 2021.

The Faculty Board decided to appoint the following persons as members of the Faculty's Nomination Committee. In January 2021, those entitled to vote at the faculty were invited to nominate candidates for a new nomination committee for the term of office 1 June 2021–31 May 2024.