Climate dialogues - save the date! 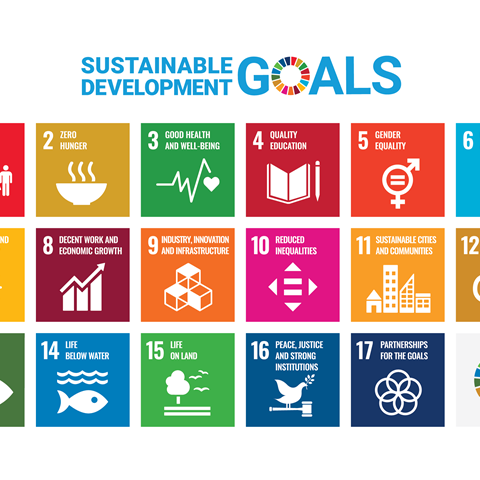 CLIMATE DIALOGUE – An internal scientific dialogue on climate change will take place April 29 – Save the date!

During 2021 and 2022, the IPCC will launch its sixth assessment report, presenting the current scientific knowledge in reports on the physical science basis, mitigation, impacts, adaptation and vulnerability. The reports will most likely get a lot of attention in Sweden and globally. The last IPCC assessment report came in 2014 and provided the scientific basis for the Paris Agreement.

SLU Global and SLU Future Food, SLU Future Forests, SLU Future One Health and SLU Urban Futures now take the launch of the IPCC reports as an opportunity to increase the scientific conversation about climate change across disciplines at SLU, with a series of internal scientific dialogues, as well as open seminars with both external and SLU participants.

We will kick-off the conversation with the first internal scientific dialogue on 29 April, via zoom at 9-10.30. The target group is researchers within any field at SLU, with an interest in research relating to climate change.

Where: Zoom (link will be announced later)

Note! This event is internal for SLU-employees only.